This was taken in the Dean’s Yard behind Westminster Abbey. It was later in the afternoon and I had been up for over twenty-four hours, having flown from ATL to LHR earlier in the day. The priest and his dog had exited the back door to the abbey and were walking home. Both looked as tired as I felt. 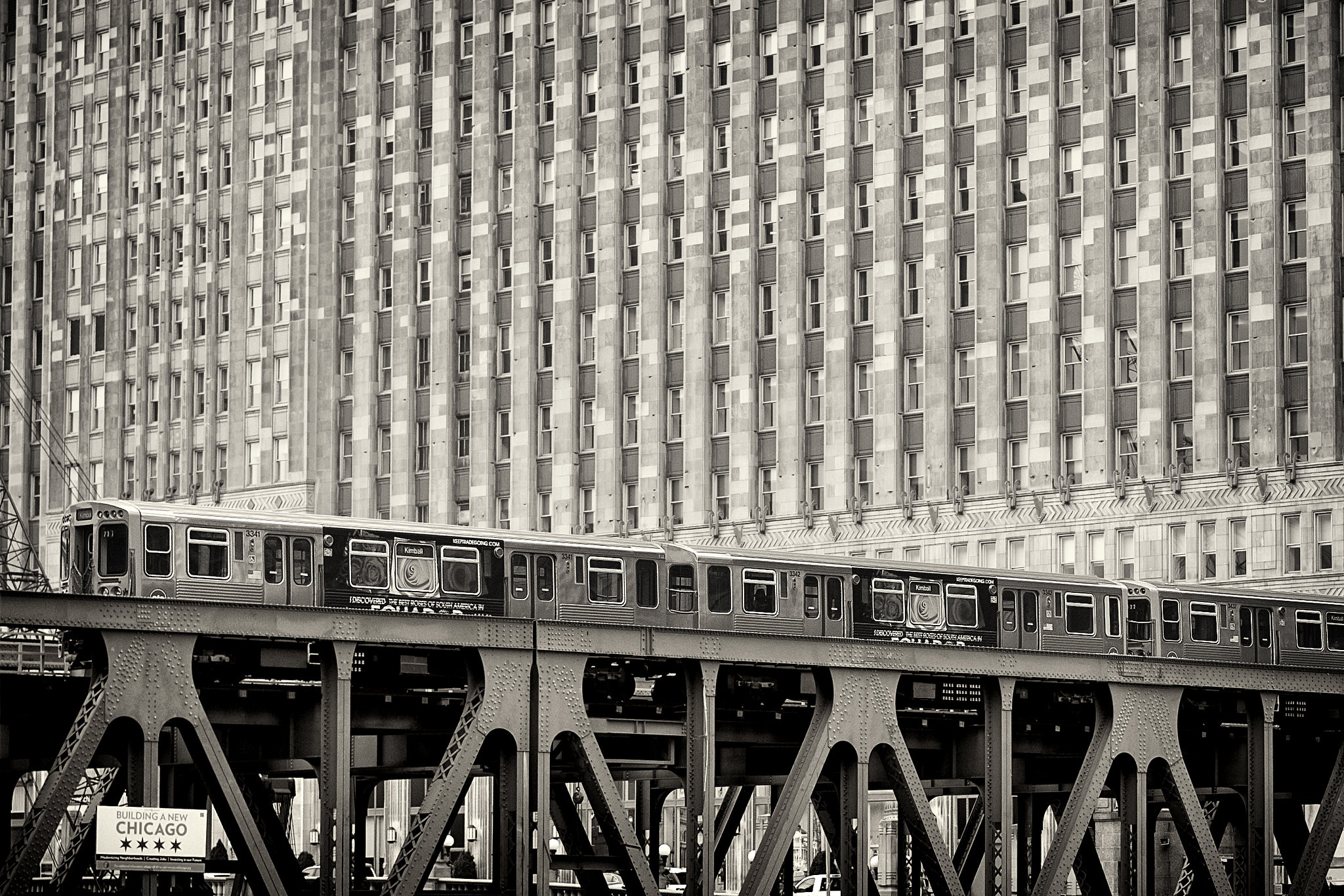 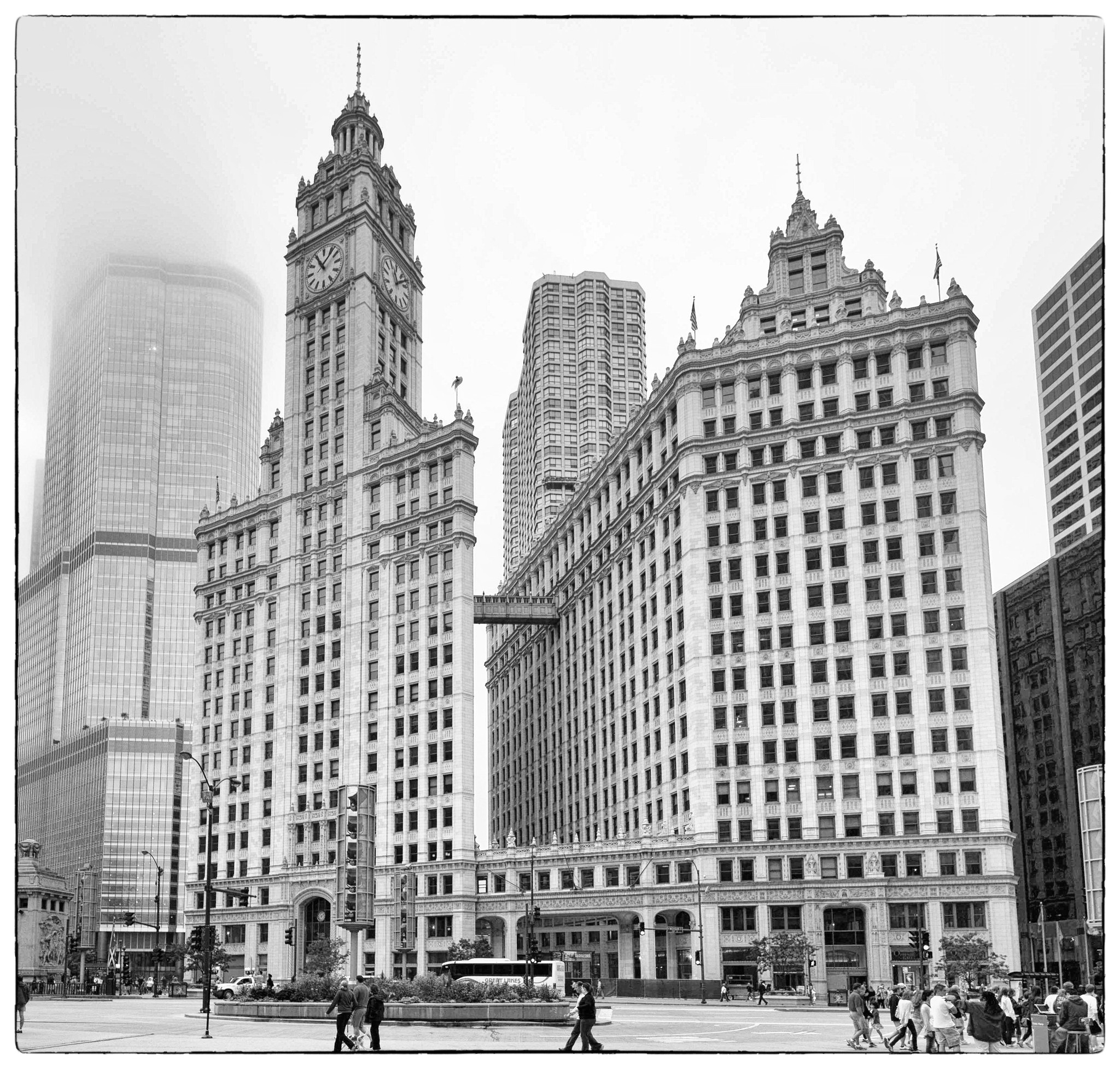 Taken with the Zeiss Touit 12mm 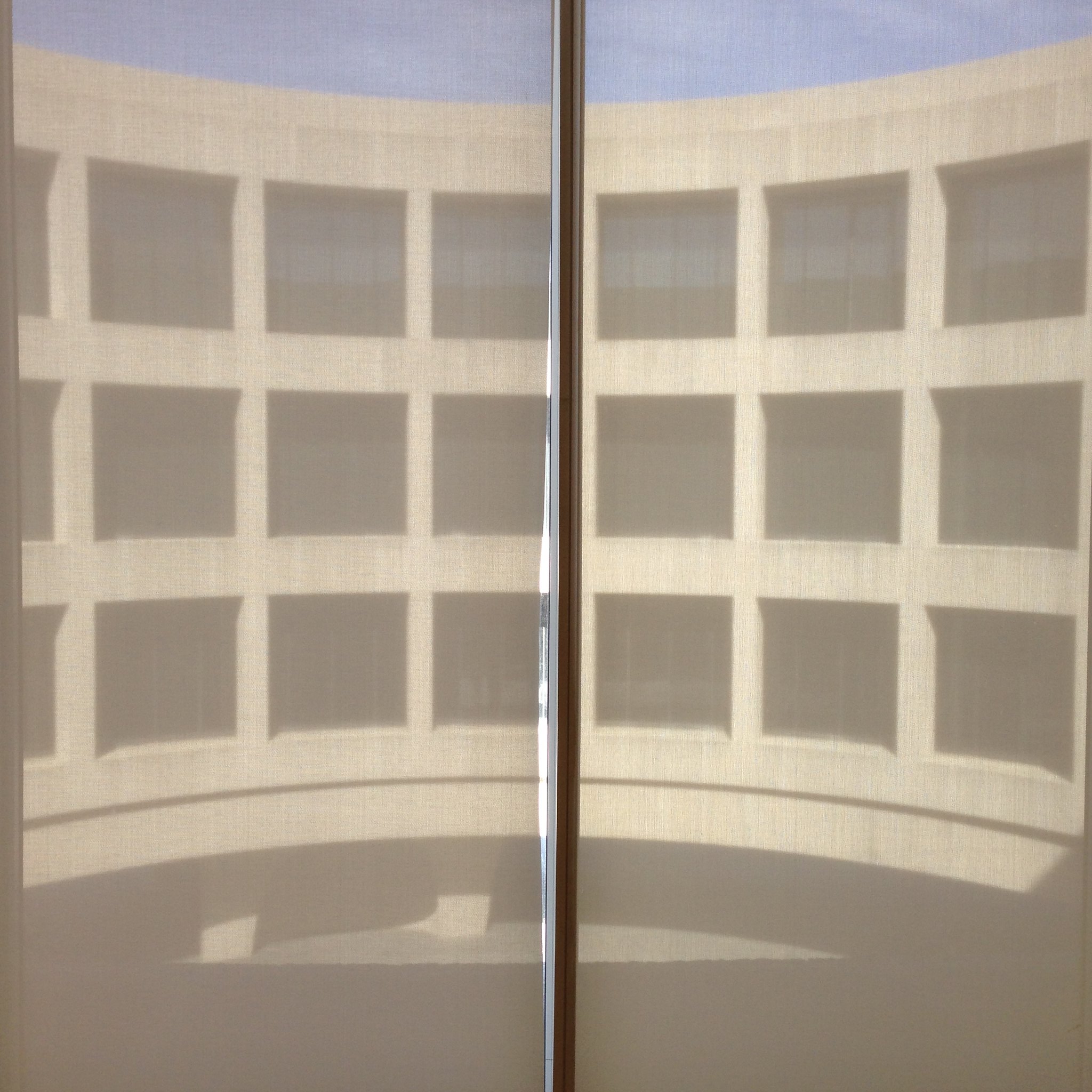 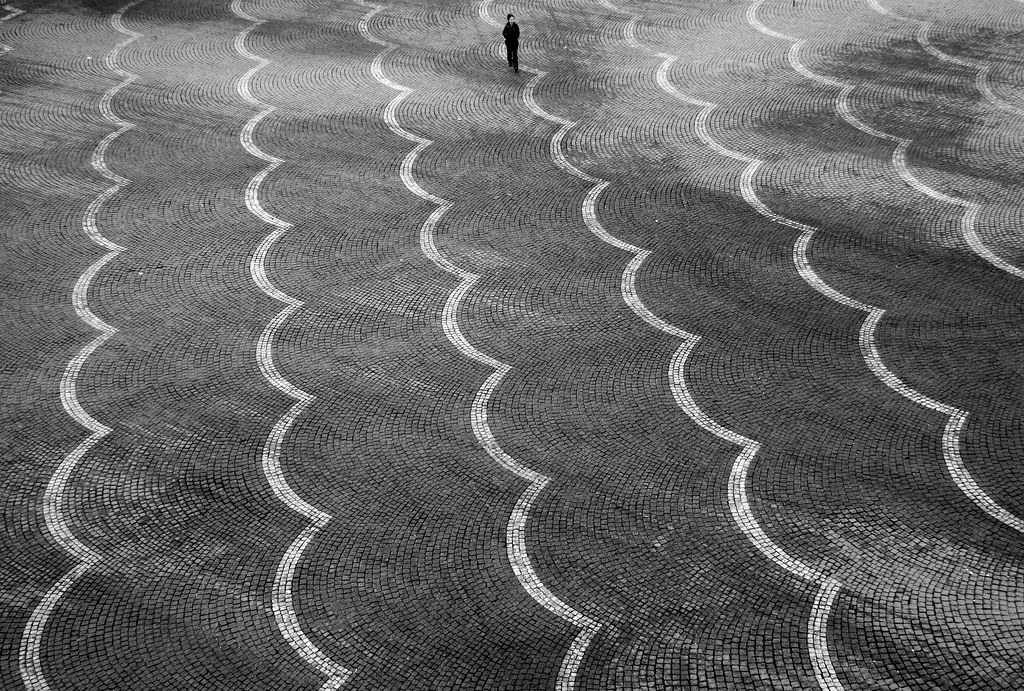 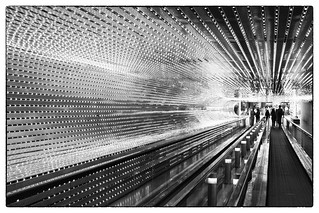 Walkway from the National Gallery of Art to the East Wing